The Relative Merits of Patents and Trade Secrets to Protect Inventions 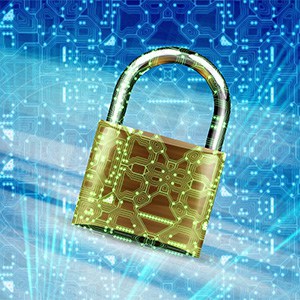 Businesses that create a lot of intellectual property can face uncertainty about how to best protect their inventions from misappropriation by competitors. On the one hand the patent system provides a path to obtaining meaningful if constrained protections that competitors cannot ignore. On the other hand, choosing to treat an invention as a trade secret offers a significant benefit—secrecy—while imposing other limits on how the invention can be used. There are some useful principles to help businesses decide whether to pursue a patent or stick with the trade secret approach.

Someone who is unfamiliar with the way technology is developed could be excused for thinking that the chief goal of every innovator is to produce a big portfolio of patents. After all, a patent can be enormously valuable, whether as a source of licensing revenue or as a legal tool to prevent competition. But patenting an invention is not necessarily the right path in every case. When comparing patents to trade secrets, these features of patents stand out:

Trade secrets may offer long-term protection but without enforceable exclusivity

Unlike a patent, a trade secret doesn’t require a formal process to exist. Provided that an invention meets the applicable legal standards it will be treated by the courts as a trade secret. Trade secrets are protected by state law. Many states, including California, have adopted the Uniform Trade Secrets Act (UTSA), Cal. Civ. Code § 3426-3426.11. Under the UTSA trade secrets include information that a business routinely keeps secret to give itself a commercial advantage. Examples of trade secrets can include customer data, internal market research, and working methods. They also include un patented inventions.

Protecting an invention as a trade secret has a number of salient features worth bearing in mind: